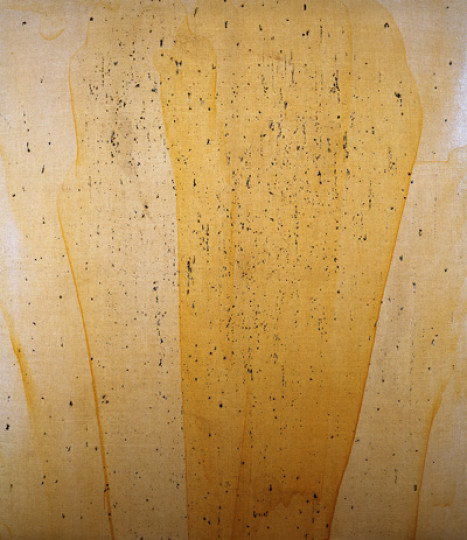 Callum Innes was born in Scotland in 1962. His is of a generation of painters continuing to reappraise traditional painting forms and is recognised for his large scale, colour block abstracts which experiment with the addition and subtraction of paint from the canvas.
During the 1980’s he studied at Grey’s School of Art, Aberdeen and Edinburgh College of Art and has since exhibited widely all over the world including exhibitions at ICA, London (1992), Sean Kelly, New York (1997), Fruitmarket Gallery, Edinburgh (2006), and Modern Art Oxford (2007).
He was nominated for the Turner Prize in 1995 and won the Jerwood Painting Prize in 2002.
His work is represented in many public collections including Arts Council of England, Birmingham City Museum & Art Gallery, Contemporary Art Society, London, UK, Government Art Collection, UK, Guggenheim Collection, New York, Tate Gallery, London, UK and Walker Art Gallery, Liverpool.
He lives and works in Edinburgh.