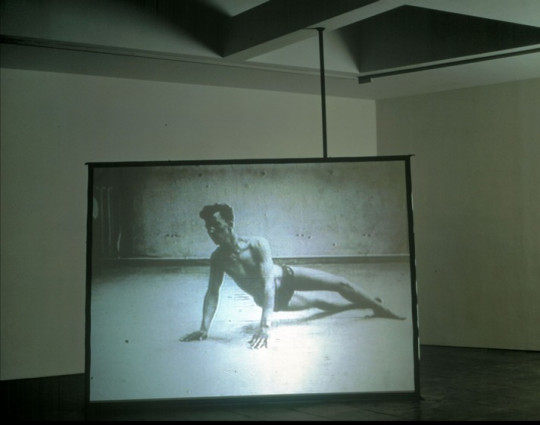 Gordon works in a varied selection of media. He has used performance, painting, installation, text and in particular, film, both original and appropriated from other sources, for his investigations into perception, memory and amnesia. For his first solo exhibition, at Tramway, Glasgow in 1993, he made what is now regarded as a seminal work, 24 Hour Psycho. It was the first time in which he used existing film footage, slowing down the famous Alfred Hitchcock film to a few frames per minute, with the result that it took an entire day to watch the film from beginning to end. Gordon has said of this work: "The viewer is pulled back into the past in remembering the original, then pushed into the future in anticipation of a preconceived narrative that will never appear fast enough."

In 2005, Gordon worked in collaboration with French artist and film-maker Philippe Parreno to produce Zidane, a feature length film portrait of the world renowned French footballer Zinedine Zidane. By using 17 synchronised cameras focusing solely on Zidane, Gordon creates a multidimensional space allowing the viewer to get an intimate insight into the movements of the famous athlete.