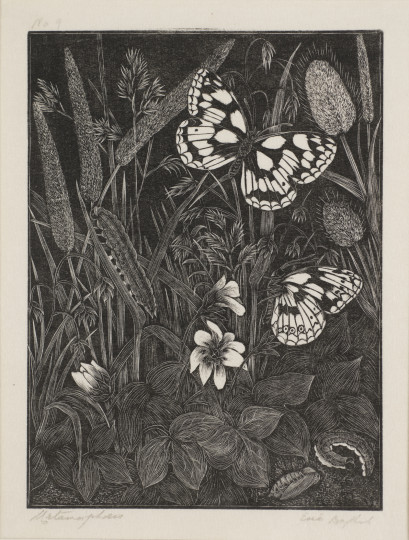 Eric Daglish was born in London; he studied at Hereford County College and received a scientific education at universities in London and Bonn. He became a close friend of Paul Nash who taught him the skill of wood engraving. After military service, he became a professional naturalist, lecturing in zoology at Toynbee Hall, London. He retired to the country becoming a field naturalist and correspondent for the BBC and London Evening Standard. He was a fine draughtsman and author of 25 books, both popular and specialist, about the natural world. Many were illustrated with his wood engravings. His work was often compared to that of Thomas Berwick, but his is the more illustrative.