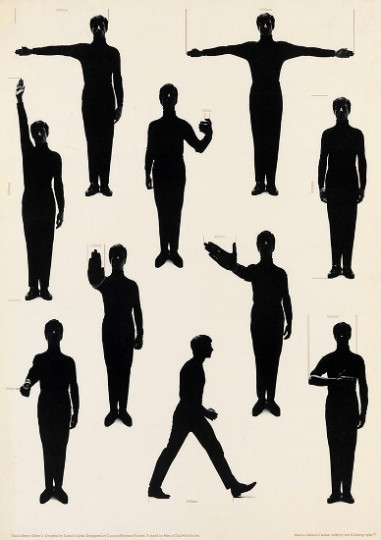 Crosby/Fletcher/Forbes was a design partnership formed in 1965 between Theo Crosby (1925-1994), Alan Fletcher (1931-2006) and Colin Forbes (b.1928). They married type and image in a way unseen in Britain at the time. The series of posters commissioned by Lyons Teashops exemplifies this spare but elegant aesthetic. The design partnership evolved in Pentagram in 1972.