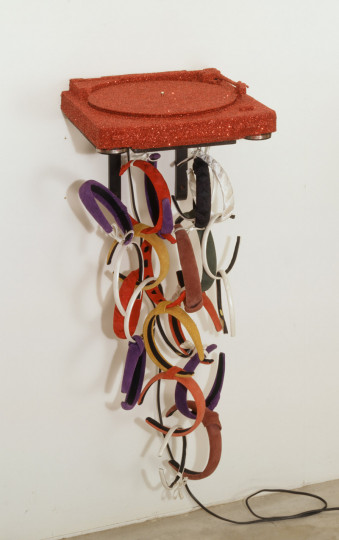 As part of the celebrations, we are delighted to present this exhibition which will feature a consciously eclectic range of artists whose works will be linked through broad reference to the party, a theme which will extend across music, singing, dancing, greetings cards, food and drink, dress and decorations.