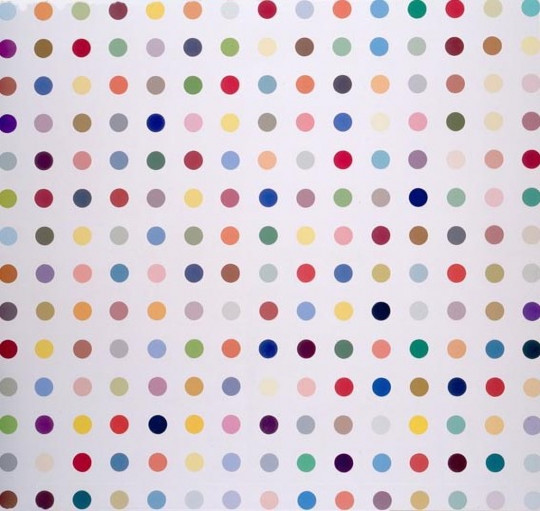 In 1984 the Turner Prize was set up to celebrate new developments in contemporary art. It is now regarded as one of the most important art awards in the world of contemporary art, and its exhibition and prize ceremony have become high profile events. History in the Making is the first single exhibition to bring together works by all the past recipients of the Turner Prize.

Over the part twenty-three years, the visual arts scene has expanded and the Turner Prize has played an increasing role in contemporary British art. History in the Making presents a chronology of the winning artists from each year, and offers a unique opportunity to reflect upon some of the most significant moments in the recent history of British art.

Artists included in the exhibition:

The exhibition will take place at Mori Art Museum, Tokyo, 25 April – 13 July 2008. A full colour catalogue will be published by the museum, and a series of public events will be arranged to coincide with the event.

Organised in partnership with the Mori Art Museum, Tate Britain, and The Asahi Shimbun For further information on the exhibition please check here: www.mori.art.museum/english/contents/history/index.html