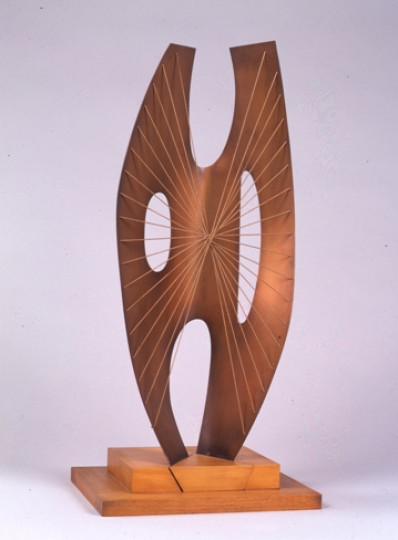 Henry Moore is one of the most important sculptors of the 20th century. Like almost no other, he is still regarded today as the epitome of the “modern artist”. The exhibition will be examining, why Moore, who during his own lifetime was already being celebrated as the “Picasso of sculpture”, was able to dominate sculpture to such an extent that he even captured a younger generation of artists imagination. Moore addressed the relationship between humans and nature in a radical manner, choosing the human figure as his central motif.

The exhibition will be focussing on the question of why Henry Moore inspired such a great number of artists both internationally and in Germany, including Hans Uhlmann and Bernhard Heiliger, Joseph Beuys and Barbara Hepworth. In addition to works by Moore, works by Hans Arp, Alberto Giacometti and Markus Lüpertz, together with pictures by Pablo Picasso and others will be on display. The exhibition is being presented as a collaboration between Tate and the LWL-Museum für Kunst und Kultur.