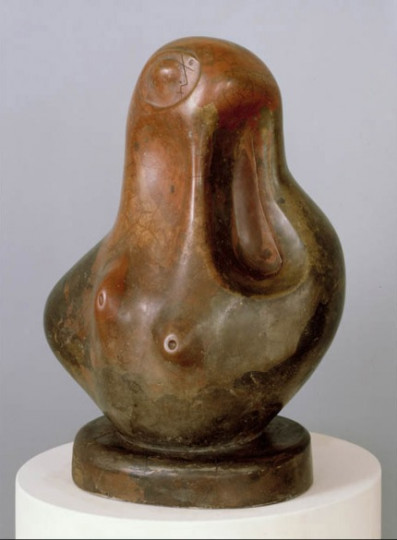 The large-scale international exhibition Europe-Russia-Europe concludes the anniversary programme "World Museums Congratulate the Tretyakov Gallery". The project was conceived by the Tretyakov Gallery and the European Commission, which also contributed to its funding. The exhibition opens as the EU celebrates its 50 birthday and EU and Russian leaders meet for their bi-annual summit.

Almost 50 national museums of the European Union Member States are participating in the project. Over 100 works of art will be on display. Visitors of the exhibition will have a chance to see how diverse national cultures of the European countries co-exist, interweave and influence each other, and to observe the continuity of the links that have been uniting the European continent for several centuries.

Recognised masterpieces and works of well-known modern European artists will come to Moscow, such as landscapes by Turner, K.-D. Friedrich and Klimt, sculptures by Brancusi, portraits by Cranach, Bourdon and Sargent, works by Ribera, Titian, Teniers, Picasso, Matisse and Baselitz.