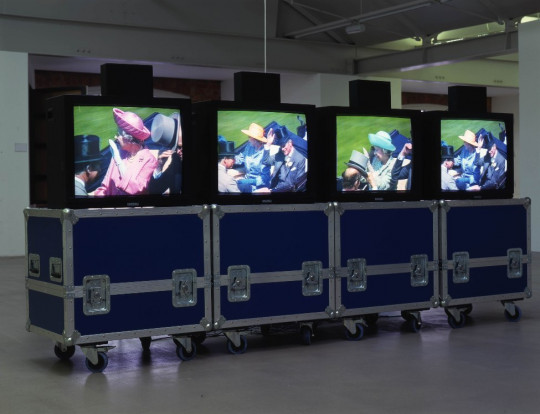 Century City explored the relationship between cultural creativity and the metropolis, by focusing on nine cities from around the world at specific moments over the previous hundred years

The cities and periods are:

All of these cities, at particular periods, have acted as crucibles for innovation, not only in art but in other disciplines, from architecture and dance, to film, literature, music and design While each of the nine cities featured here generated a distinct artistic culture, they can also be seen as emblematic of wider global tendencies. Century City is a celebration of creative flashpoints, the pivotal artistic and intellectual movements that have emerged in and reflect the context of the metropolis.