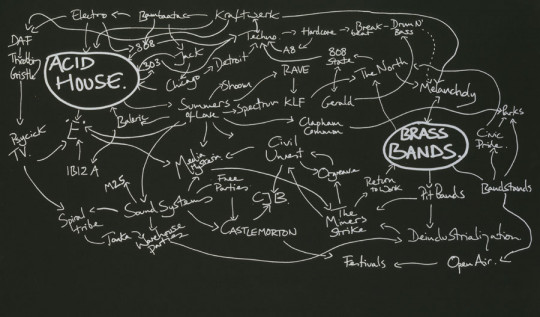 The Crawford Art Gallery is proud to present the exhibition [C]artography: map-making as artform which seeks to explore the techniques and styles of early map-makers, as well as focus on contemporary artists who use mapping methodologies in their art practice, often for very different reasons.

The earliest map in the exhibition, printed in Ulm in 1482, a colour woodcut, is a copy after Ptolemy’s ancient map of Ireland. More recent maps include examples produced by the Ordnance Survey of Ireland, the Royal Irish Academy and computer digital maps produced by the Department of Geography, University College Cork. The exhibition also includes exquisitely crafted early maps by Richard Blome, William Petty, John Speed, Abraham Ortelius, John Rocque and others.

These early maps and present day computer digital maps will be seen alongside works by Kathy Prendergast, Frank Bowling, Grayson Perry, Stephen Brandes, Jeremy Deller, Mona Hatoum, Dorothy Cross, Tom Molloy and other contemporary artists who explore the relationship between cartography and memory, imagination and meaning. Each work in Mariele Neudecker’s series of Memory Maps, (1996) is a record of an individual’s attempt to remember the political world map. In Satomi Matoba’s

[C]artography: map-making as artform provides a context for viewers to engage with maps on many levels, not least on a level of fascination with detailed representation of the world, but also in the information they reveal, distort and often hide

A full colour publication will accompany the exhibition with commissioned essays by art writer Mic Moroney, William Laffan and Professor William J. Smyth of the Department of Geography, University College Cork. The catalogue will be launched on 18 September.