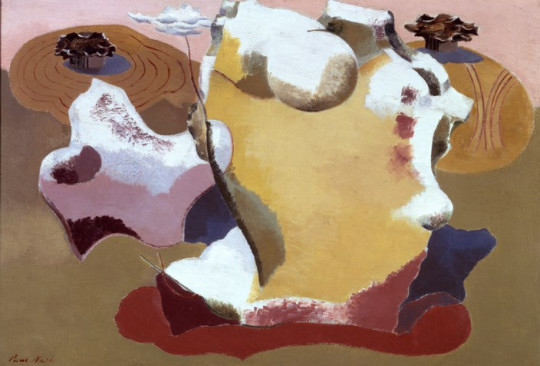 The British landscape has been a continual inspiration to artists across the centuries and particularly the landscapes shaped and marked by our distant ancestors. The megaliths, stone circles and chalk-cut hill figures that survive from Neolithic and Bronze Age times have stimulated many artists to make a response. In this major new exhibition curated by Professor Sam Smiles, these unique artistic responses have been brought together to create a new discussion. Featuring the work of some of the greatest names in British art from the last 250 years, see John Constable, JMW Turner, Eric Ravilious, John Piper, Barbara Hepworth, Henry Moore, Paul Nash, Richard Long, Derek Jarman and more, as their work records and reflects on some of our most treasured ancient landscapes.