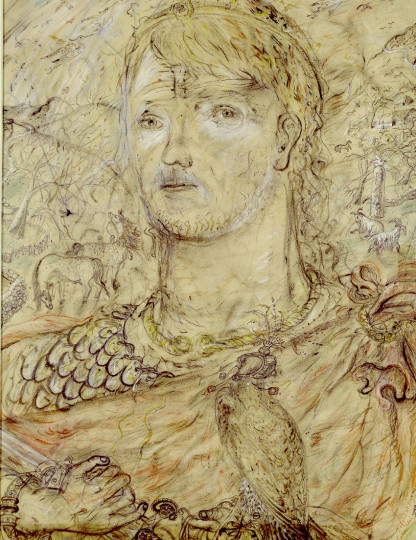 This exhibition explores Blake's continuing fascination for artists, filmmakers and musicians. It features around sixty watercolours, prints and paintings in addition to numerous illustrated books and a range of audio-visual material. Blake is a unique figure in British visual culture, attracting both academic and popular interest. In the years since his death in 1827, Blake has continued to influence the world of creativity and ideas. He has inspired people with such wide ranging interests as literature, painting, book design, politics, philosophy, mythology through to music and film making. Alongside works by Blake - prints, watercolours, engravings and book illustrations - the exhibition spans two centuries of his influence.

Dr Colin Trodd, Lecturer in Art History at the University of Manchester, has curated this exhibition.