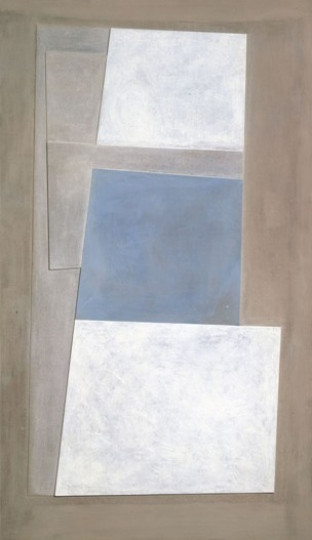 Reliefs and drawings are the two poles between which Ben Nicholson's imagination ranged, from the particular to the universal - the two-dimensional image exploring one facet of reality, the three-dimensional object another.

This summer we showcase these two complementary aspects of the later work of Ben Nicholson. Apart from the white reliefs of the '30s, these are the works by which he wanted to be judged.

While the reliefs show Nicholson at his most abstract and austere, the drawings find him at his most personal and approachable. Many chronicle his travels, from Lavenham and Holkham, to Italy and Greece. Often overlooked, their wit, poetry and spontaneity, added to their variety and sheer virtuosity, entitle them to equal status with his paintings.

The exhibition has been selected by Peter Khoroche. The exhibition will be accompanied by a well illustrated catalogue and, from August 6 an audio guide for visually impaired people, produced in association with Vocaleyes.

Exhibition supported by The Friends of Kettle's Yard, The Henry Moore Foundation and Christie's.