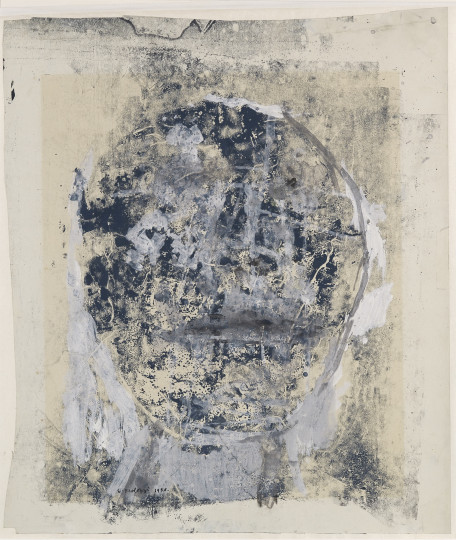 Some of the most exciting work fo the British 20th century was produced by artists experimenting with a wide range of often unorthodox printing techniques. Much of this work was never published in standard editions, and is therefore largely unknown. Avant Garde British Printmaking

A catalogue, with texts by Frances Carey, Stephen Coppel and Antony Griffiths, was published by the Trustees of the British Museum to accompany the show. ISBN 0 7141