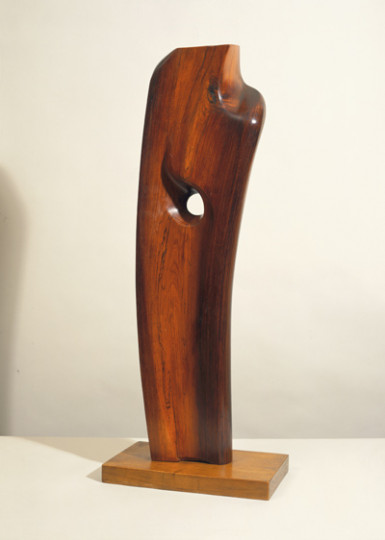 The exhibition was also shown in Montevideo, Buenos Aires and Santiago