Tracey Emin: How it Feels is the first solo exhibition of the artist’s work to be mounted in the Americas.

Focussing on her film and video work, it has been organised by Malba – Fundación Costantini, Buenos Aires, it is curated by Philip Larratt-Smith, Malba curator of International Projects, and runs 16th November 2012 – 25th February 2013.

The British Council has collaborated with Malba on the publication of the accompanying book which is published in separate Spanish and English language editions, is fully illustrated in colour and includes new texts buy Philip Larratt-Smith and Fernanda Laguna, plus an interview between the artist and Philip Larratt-smith. 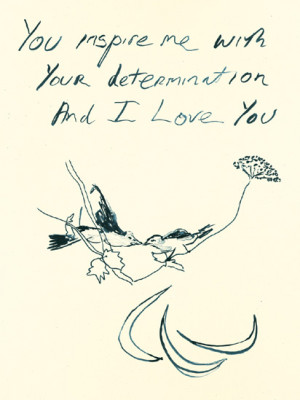