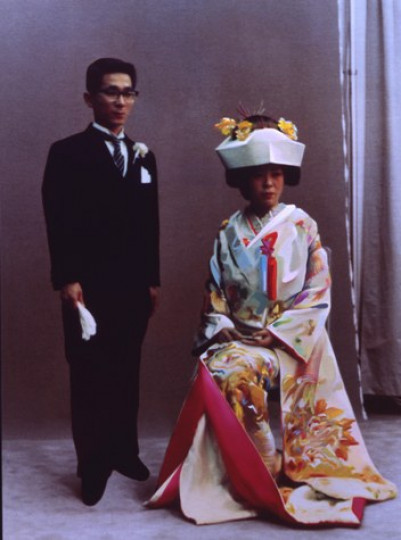 From June 27 to October 13, 2014, Madrid is to host the largest retrospective held to date on the British artist Richard Hamilton. The exhibition, organized by the Reina Sofía, was designed specifically for the Madrid museum by Hamilton himself, who became directly involved with the work when he visited the city in the early months of 2010.

The exhibition to be seen at the Museo Reina Sofía includes some 270 works created in the course of more than sixty years (1949 to 2011), and shows both the extraordinary variety of media, techniques and genres that characterizes Hamilton’s production, and the importance, influence and relevance of his revolutionary work. It is curated by Vicente Todolí and Paul Schimmel.

This is the last project in which this pioneer of Pop Art and prophet of postmodernism was directly involved before his death in September 2011. A large part of the show – about 160 works – can be visited from February 13 to May 26 at the Tate Modern in London.

The exhibition is made up of paintings, engravings, drawings, photographs, computer printouts, industrial designs and replicas. In these pieces, the artist tackled genres like the still life, the portrait, figurative representation, landscape, interiors, historical painting, political propaganda, religious iconography, and the appropriation of elements from popular culture and art history.

The exhibition is further distinguished by the important presence of five large-scale installations, which recreate exhibitions that the most influential British artist of the 20th century organized, designed or took part in.