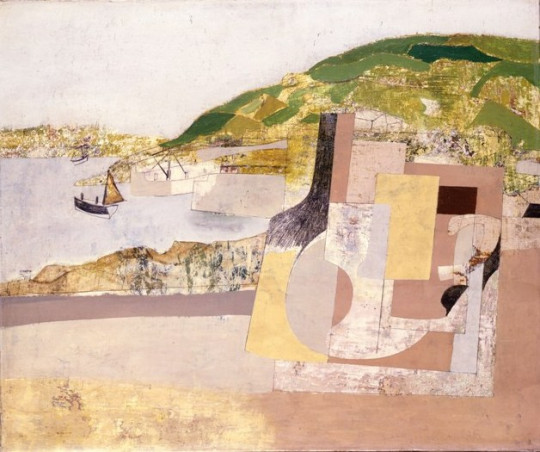 On the occasion of the Leeds Art Fund Centenary this display draws on the gallery’s rich collections, exploring the revision of the landscape tradition in British art throughout the last century and the meaning of that tradition for artists today.