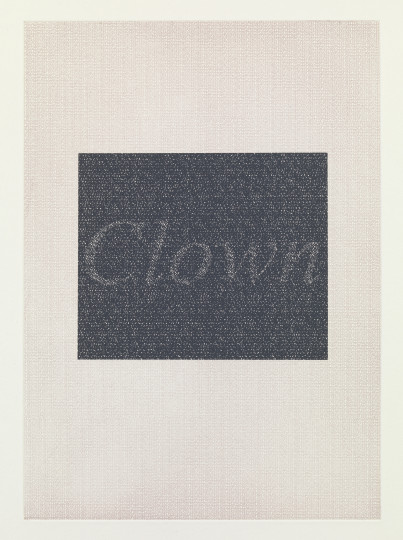 Haegue Yang was born in 1971 in Seoul, Korea, graduating with a BFA from Seoul National University Fine Arts College in 1994. After emigrating to Germany, she studied for a Meisterschüler from the Frankfurt Städelschule, (1999). She lives and works in Berlin and Seoul.

Yang finds a transcendent quality and elegance in everyday domestic materials and objects, such as venetian blinds. Her constructed sculptures and installations are frequently transformed through sensory experiences using light and scent. Zig Zag from her series Dress Vehicles is a mobile sculpture. At the crossover between sculpture, performance and design, it is inspired by Oscar Schlemmer’s Bauhaus costumes. Performers animate the work by ‘dancing’ with it.