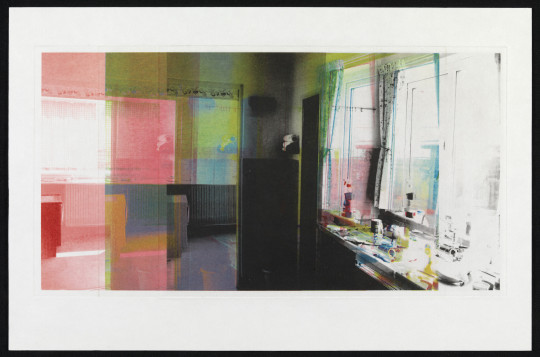 Wilkes is best known as an installation artist who creates imaginary environments out of paintings and other assemblages using found and produced materials. Very often these will include including shop bought mannequins, papier-mache, antique clothing and kitchenalia.  There is a melancholic and poetic feel to her work and an emphasis on the subjective experience of both the artist and viewer, with a particular focus on representations of femininity and womanhood.

The artist was a Turner Prize nominee in 2008 and is part of GENERATION 2014 with a solo exhibition at Tramway Glasgow. Other solo exhibitions have taken place at Xavier Hufkens, Brussels (2013); Carnegie Museum of Art, Pittsburgh (2012); Kunstverein Munich (2011); Studio Voltaire in 2009; and Milton Keynes Gallery in 2008.

Wilkeswas a sculpture tutor at the Duncan of Jordanstone College of Art and Design between 1996-2000. She lives and works in Glasgow.