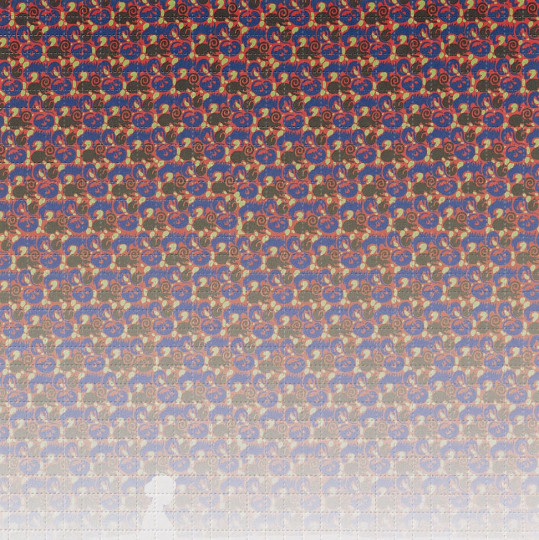 Testing the traditional boundaries between the applied and fine arts, Pae White explores the connections between the material and the ephemeral, exploring how immaterial conceptual practices can be portrayed through the physicality of craft. Installations by White often suspend an ephemeral, transient moment in the physical space of the gallery; for example, works have included plumes of smoke monumentalised in tapestry, words from dreams captured in sculpture and movement frozen in paper mobiles.

White has exhibited at the Whitney Biennale in 2010, the Venice Biennale in 2009, and the Folkestone Triennale in 2008 and has had numerous other high-profile projects for Transport for London, the New Opera House in Oslo and Berlin Brandenburg airport.