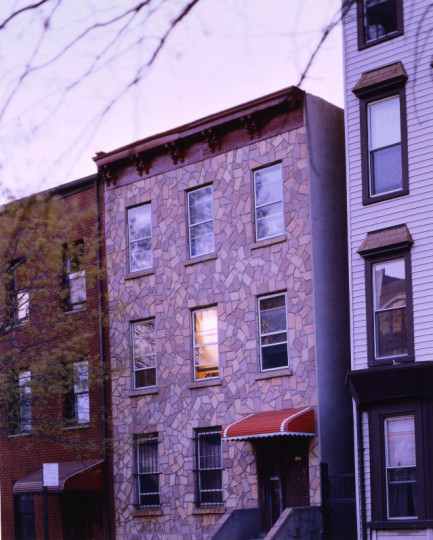 Piotr Uklanski was born in 1968 in Warsaw, Poland and now lives and works between Paris and New York. He studied painting in the Academy of Fine Arts in Warsaw and photography at the Cooper Union School for Advancement of Science and Art, in New York.
Uklanski has constructed a diverse body of work that is steeped in cultural references and encompasses many types of media including sculpture, photography, collage, performance, and film. His work has been internationally exhibited in various contexts including the Museum of Modern Art and the Solomon R. Guggenheim Museum in New York, The 50th International Art Exhibition La Biennale di Venezia 2003, the 26th Sao Paolo Biennale 2004 and the Centre Pompidou in Paris.
Not shy of controversy Uklanski's often tackles difficult subjects and his photographic series Untitled (The Nazis)caused protests when exhibited in The Photographers Gallery in London, in 1998. Conversely his billboard Untitled (John Pope II) was spontaneously turned into a memorial shrine after the Pope's death in 2005.
Uklanski debuted his first feature-length film entitled Summer Love: The First Polish Western at the 2006 Venice Film Festival; it was nominated for the Gucci Group Award in 2007.