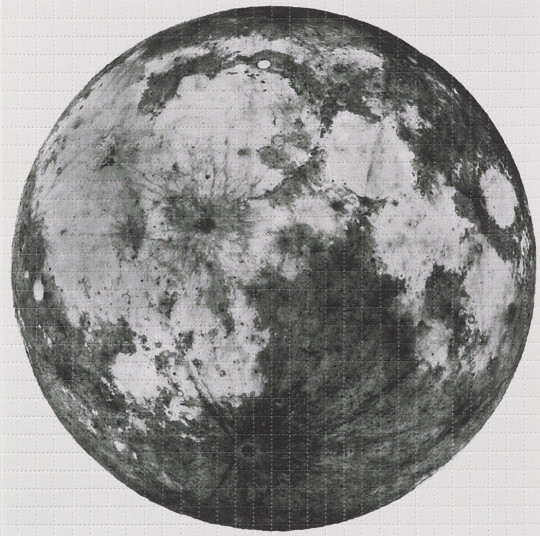 Thomson works with film, photography, sculpture, and books, humorously appropriating and inverting images of mass media, science and mysticism. Thomson's work commonly features 'backgrounds' – from literal film set backgrounds, to the aural backdrop of the sound made by crickets, to the institutional framework of the gallery space itself – pushing what is overlooked to the forefront, and engaging with these spaces in new and unexpected ways.

In this manner, Thomson has turned the architecture of John Connelly’s former gallery spaces in Regent’s Park, London, into bouncy-castle structures; made large-scale murals of colour-inverted NASA images of outer space, thus giving them a white background fitting for the walls of the traditional gallery space; and turned the Whitney Museum’s cloakroom's coat hangers into a system of wind chimes.

In keeping with his foregrounding of backgrounds, both Los Angeles, California, and Berlin, Germany, often feature in Thomson's art as the two spatial contexts in which he lives and works.