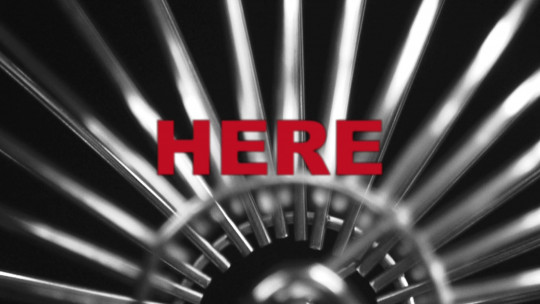 Elizabeth Price was born in Bradford, Yorkshire in 1966 and studied at the Ruskin School of Art, Oxford and the Royal College of Art, London. In 2012 she won the Turner Prize for her solo exhibition, ‘Here’, at the BALTIC Centre for Contemporary Art, Gateshead.

Price makes immersive video installations, which feature diverse historical materials including film and video footage, archival documents, plans and photographs and popular music. Her works are painstakingly produced, often taking over a year to complete, and she regularly revisits older pieces, creating new and updated versions. She punctuates the visual material on the screen with bold, graphic interventions. Texts and slogans recall the aesthetics of advertising as well as political propaganda and combine corporate and academic theories of the world, to create a strange ritualistic undertone. Aural motifs are created from the music and rhythm of finger clicks, claps, percussion and samples of vocal harmonies.