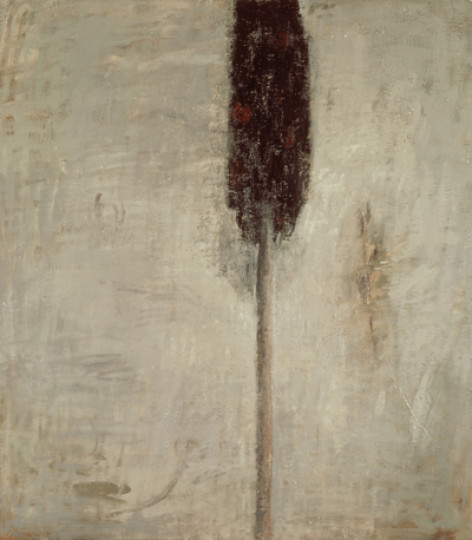 Christopher Le Brun is a painter, sculptor and printmaker.

He studied painting at the Slade (1970–74) and Chelsea School of Art (1974–1975).
In 1982 he participated in the influential Zeitgeist exhibition at the Martin-Gropius Bau, Berlin, since then he has had many exhibitions in galleries both in Europe and the United States, working with Sperone Westwater, Rudolf Zwirner, Nigel Greenwood, LA Louver and Marlborough Fine Art.

He has also exhibited in many significant surveys of international art, including Nuova Immagine, Milan 1981, An International Survey of Recent Painting and Sculpture, MoMA New York 1984, Avant-garde in the Eighties, Los Angeles 1987 and Contemporary Voices, MoMA New York 2005 as well as a number of solo museum exhibitions.

He was one of the five artists shortlisted for the Angel of the South project in January 2008. In December 2011 he was elected President of the Royal Academy, London.