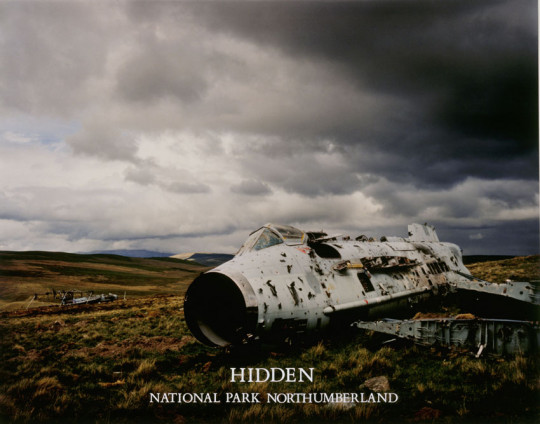 John Kippin studied Fine Art at Brighton Polytechnic and at the University of Northumbria, Newcastle before emerging in the late I980s as a prominent figure within the debate around the radical reappraisal of documentary photography then dominating British photography. Integrating text into many of his images was one of the strategies Kippin introduced to challenge the realist paradigm which had traditionally underlined all documentary practice. Choosing to focus his attention on landscape afforded Kippin an opportunity to explore the encoded meanings, ideologies and ideas concealed or overlooked within this specific photographic genre. In his work from the late 1980s, Kippin referenced pictorial landscape traditions and notions of aesthetic beauty, juxtaposing them with acute reflections on cultural and political change in contemporary Britain.