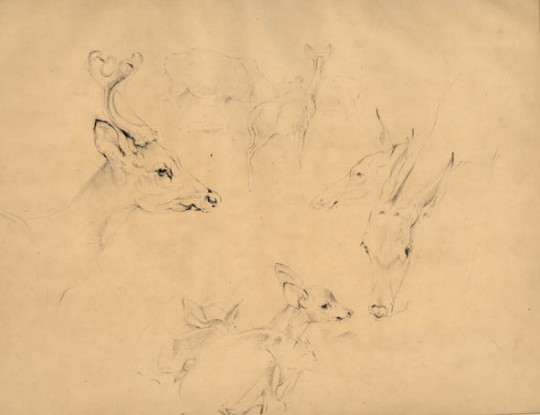 Edward Detmold was born in London; with twin brother Charles he first exhibited at the Royal Academy of Art at the age of 13. Their first print portfolio was published in 1898. In 1908 his brother committed suicide and it was not until 1910 that the next Detmold print was published. Much of his work, but not all, is centred on animals and many were used as book illustrations.