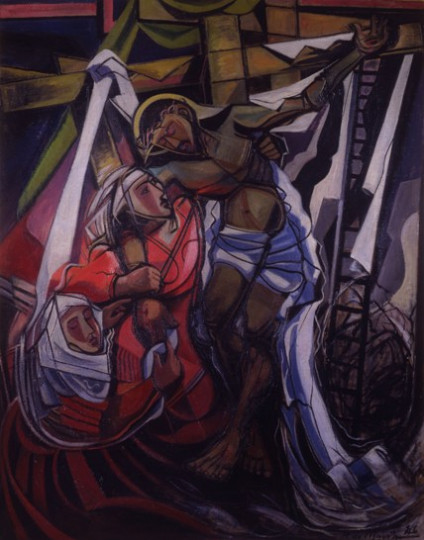 Roy De Maistre was born in Maryvale, Bowral in 1894. He studied at the Royal Art Society and at Julian Ashton Art School.

Between 1923 and 1925 he used a Society of Artists’ scholarship to travel to England, France, Spain, Italy, Belgium and Holland then in 1930 he moved permanently to England where he participated in exhibitions at Tate Gallery, Royal Academy of Arts and the Whitechapel Gallery.