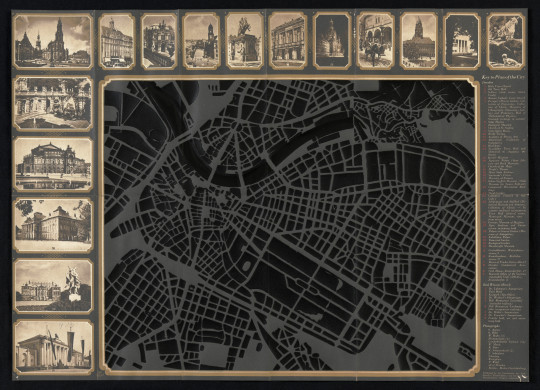 Matthew Day was born in Panorama City, California in 1974. He received a BFA from the University of Washington in 1997 and a MFA from the Mason Gross School of the Arts in 2001.

His work is characterised by a diverse use of materials and similarly wide ranging inclusion of references taken from classic literature, art history and American politics and popular culture; these combine to form ambitious reflections on mortality and belief systems. His multimedia installations draw upon notions of masculinity and ‘The American Dream.’

He has had recent solo exhibitions at the ZKM Museum of Contemporary Art, Karlsruhe in 2013; The Gemeentemuseum, The Hague (2012); Kunstmuseum Luzern (2011) and The Cubitt Artists Space in 2006.

He lives and works in Brooklyn, New York and is represented by Hauser and Wirth.