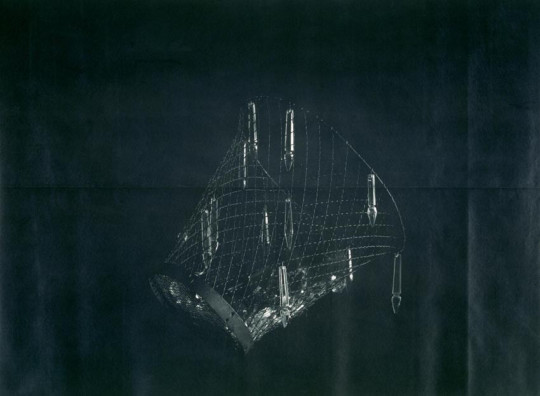 Hannah Collins is an English photographer and artist, born in London in 1956 and mainly known for its large scale black and white photographs of interiors and landscapes.

She attended the Slade School of Fine Art and then gained a Fulbright Scholarship to America. She lived and worked extensively both in the UK and Spain, participating in several group shows which included Antidotes to Madness at Riverside Studios in 1986, L’invention d’un Art, Pompidou Centre in 1989 and The Last Days at Arsenal Gallery, Seville in 1992.

Her solo shows included Film Stills at Matt’s Gallery in 1986 and Museum of Modern Art in San Francisco in 1992.

Examples of her works are held by Arts Council England and British Council.