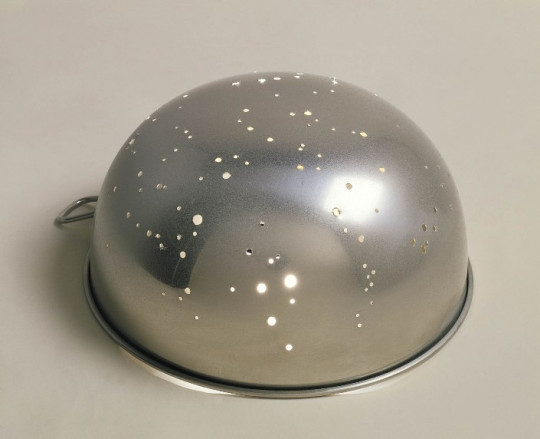 David Cheeseman, born in 1960, studied painting at Maidstone School of Art and sculpture at the Royal College of Art. His practise in concerned with the qualities of reflective materials such as glass and mother of pearl in relation to themes of illusion and performance.

During his career he has completed public commissions and was the artist in residence at Gloucester Cathedral. In 1991 he was awarded the Oppenheim-John Downes Memorial Award and in 2001 he participated at the touring exhibition “Multiplication” organized by the British Council.

Other notable exhibitions include Dumfounded at Battersea Arts Centre (1999), Art Futures at the Royal Festival Hall (2000) and On the Other Hand at Gloucester Cathedral (2006).

Cheesman has taught extensively in the UK and abroad including positions at Wimbledon School of Art and The Royal Academy Schools.