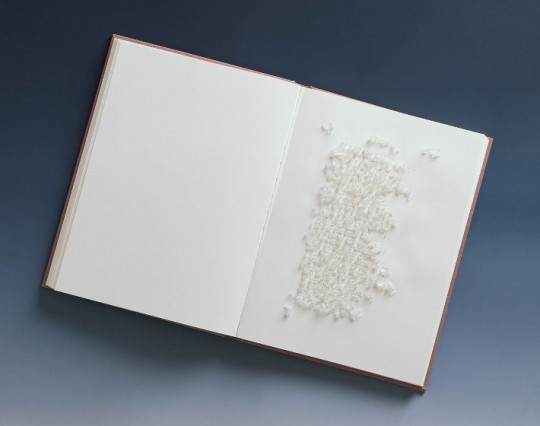 Born in Manchester in 1961 Jonathan Callan attended Goldsmiths College and the Slade School of Fine Art where he graduated in 1990.

In 1993 Callan was a Henry Moore Fellow in Sculpture at Winchester School of Art and during his career has taken part to numerous group exhibitions both nationally and internationally. Exhibitions include a joint show with Georgie Hopton in Colchester, 2003 and the British Council touring exhibition Multiplication held in 2001.

His solo presentations include Hales Gallery and Nicole Klagsbrun Gallery in 2000 and his works are held by Leeds Museums and Galleries.

He currently lives and works in London.