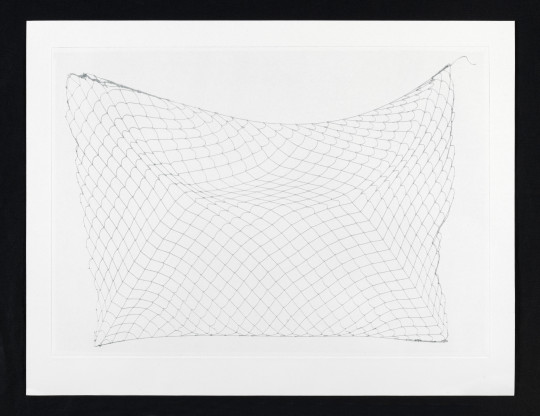 Born 1971 in Geneva to American parents, Carol Bove grew up in California and studied at New York University. She lives and works as an artist and collector in Brooklyn, New York and is co-represented by David Zwirner in partnership with Maccarone.

Bove makes constructions out of found and made objects, using a wide range of materials, including books, driftwood, peacock feathers, metal and works by other artists. The plinths, shelves or other types of supports are integral to the artworks themselves - sometimes referring to the social, political and artistic movements in the 1960s and 1970s.

Since her first exhibitions in the late 1990s, Bove’s work has been the subject of several solo exhibitions, including the installation ‘The Foamy Saliva of a Horse’ at the Common Guild in Glasgow in 2013; Palais de Tokyo, Paris 2010; The Horticultural Society of New York in 2009; Blanton Museum of Art, Texas in 2006; Kunsthalle Zürich; Institute of Contemporary Art Boston (both 2004); and the Kunstverein Hamburg (2003).

The artist particpated in dOCUMENTA (13); the Whitney Biennial 2008, and other group exhibition at the New Museum in New York in 2007 and P.S.1 Contemporary Art Center, New York in 2005.