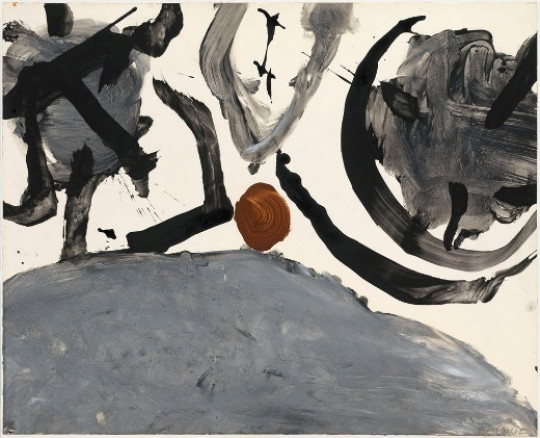 Bell then moved with his wife to Cornwall where he focused his practice on the depiction of land-shape and sea interactions as opposed to the representation of industrial landscapes which had been the main concern of his work in Leeds.

In 1959 he won the Paris Biennale International painting prize and in subsequent years worked as a teacher at various Universities.

Bell held a series of solo exhibitions including shows at the Whitechapel Gallery and New Millennium Gallery in St Ives. He is represented in the Tate and Arts Council of England Collections.