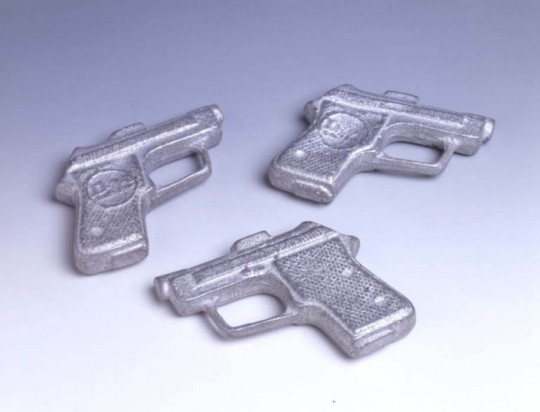 Artlab is a collaboration between artists Charlotte Cullinan and Jeanine Richards, established in 1997. Their work employs a range of traditional methods including painting, sculpture, performance and photography to explore social, political and familial histories, both personal and shared.

Artlab’s artist-run space ‘The Savage School Gallery’ opened in October 2006 at 7 Vyner Street, London E2, as part of an ongoing investigation into the varied platforms of art making. Indeed much of their practise aims to involve other work and provide support for other artists.

Internationally, Cullinan + Richards are known for specifically commissioned works such as ‘Free State Cinema’ for ‘Ambulantes’ - Museum of Contemporary Art, Seville (2004), ‘En Plein Air’ - 11th Biennial of Visual Art, Pancevo, Serbia (2004) and ‘Cinema of the Mind, a project for prisoners’ made in Louisiana and Mississippi, USA (2001).