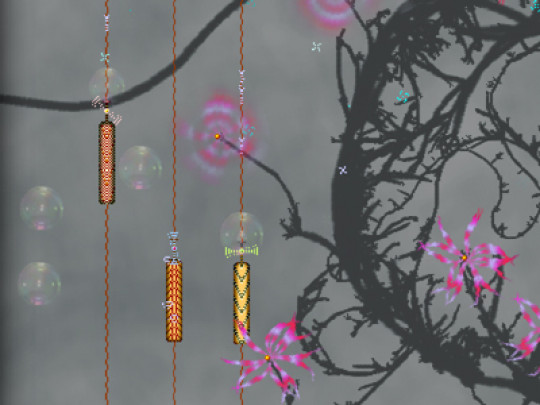 Collaborating as boredomresearch since 1996, Vicky Isley and Paul Smith have gained an international reputation for interrogating the creative role of computing. After graduating from Southampton Institute in 1997, their enthusiasm for scientific modelling techniques and fascination with natural and artificial-life systems has inspired their practice.

boredomresearch have produced a number of interactive sound applications, public artworks, online projects and computational soundscapes which have been shown both nationally and internationally. In their recent online works they have explored how users can engage and affect a web-based ecology, changing quantities and properties for others. Working with net communities they have further explored concepts of ecology where users engaging with the work are able to influence its direction.